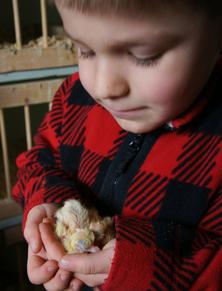 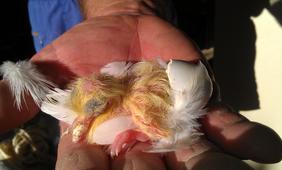 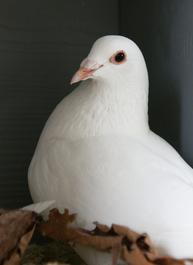 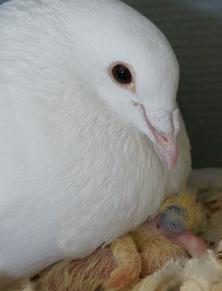 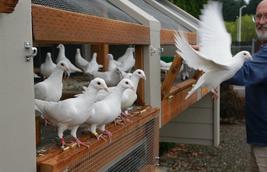 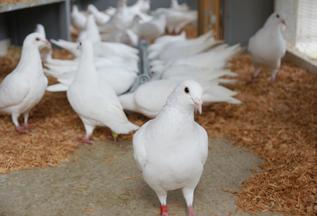 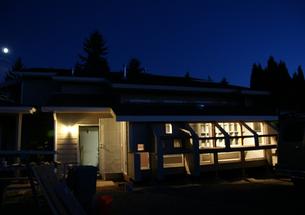 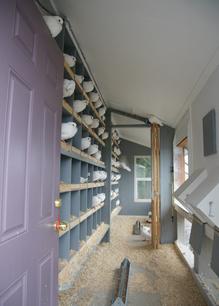 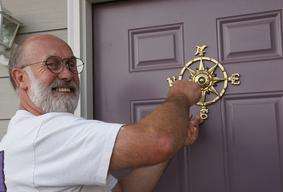 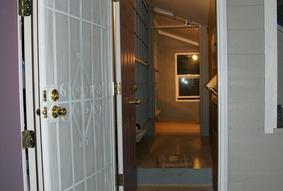 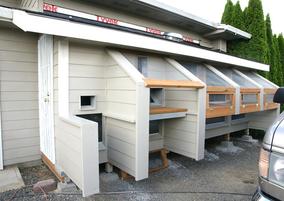 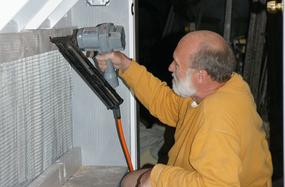 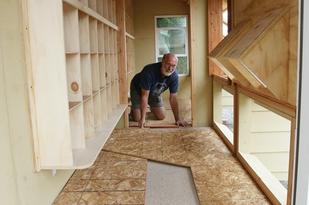 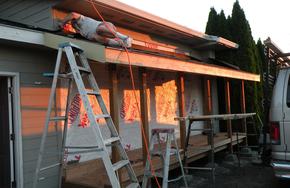 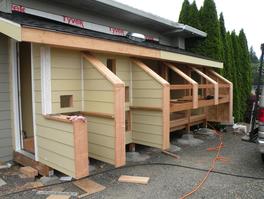 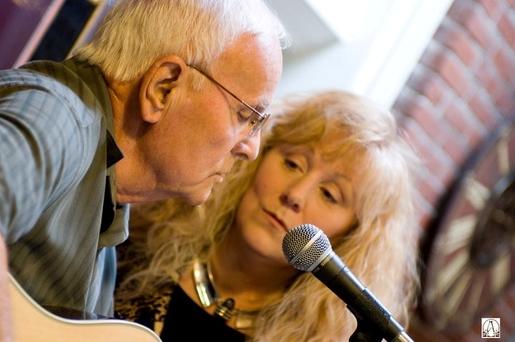 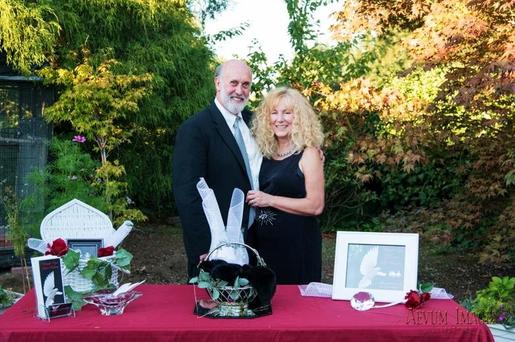 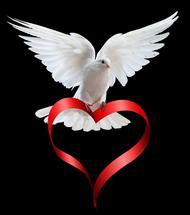 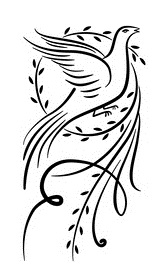 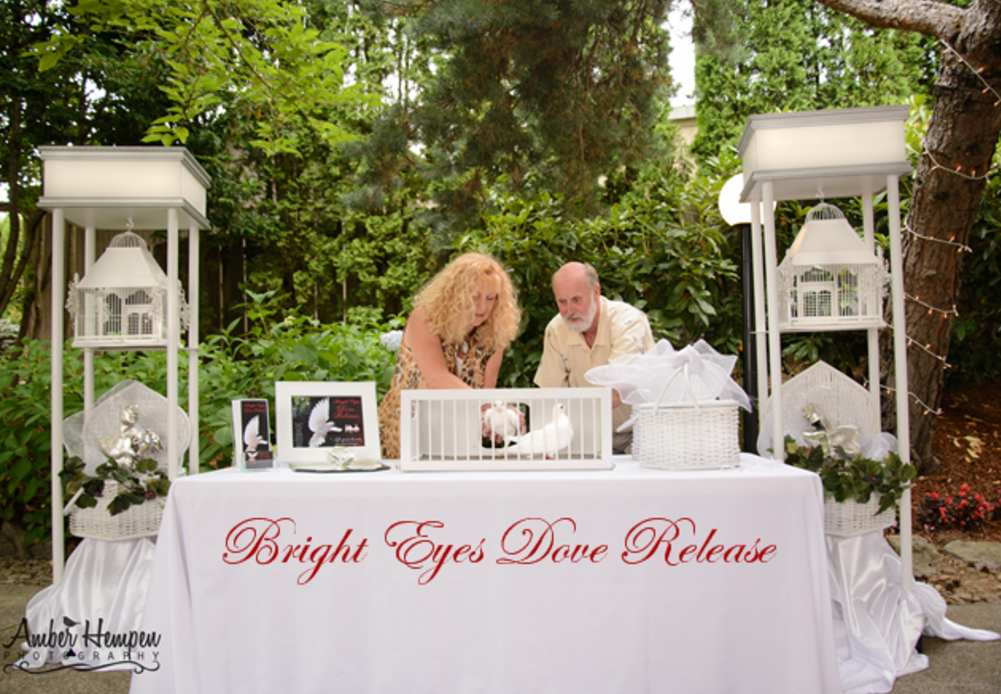 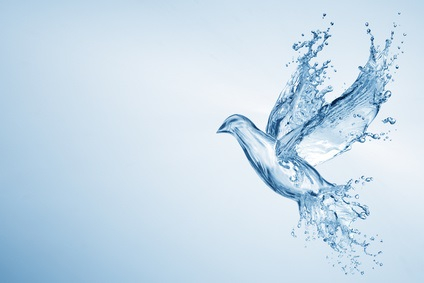 Bright Eyes Dove Release is located in East Vancouver, and is owned and operated by Michael and Jadia Ward. The business was established in July 2011, due to a somewhat serendipitous chain of events.  Jadia (Jade) and Michael (Mike) met in June 1986, and after a whirlwind romance were married in a civil ceremony on August 1 of the same year. No hesitation here. There not being time to arrange a ceremonial function in the short time period available, it was intended that the “show” ceremony would be held on New Year’s Eve, 1986/1987 – what better way to ensure that there would always be a party and celebration on your Anniversary? Unfortunately, Mike lost an eye, Jadia wound up with unplanned surgery, and the white wedding celebration never materialized – it was postponed for a year, and as often happens, life intervened, and the postponements kept occurring.

Fast forward to 2009, Jadia’s father, Edward Cady Gordon succumbed to cancer, and passed through this life’s door on a remembered date of 9/11. Early the next morning, we were both surprised to find a white dove waiting outside at the kitchen door. We had never before even seen a white dove. The dove seemed quite content with its’ surroundings, and was in no hurry to leave. Jade fed and watered it with supplies at hand, but it still did not leave, and was still there waiting for her, upon her return from making funeral arrangements. Jade’s father had played guitar and sang through his life, and had passed along the love of music (and some ability) to Jade. Every holiday had included a music session, and during his last hospital confinement, he had frequently requested that Jade play his favorites for him. Thus, it was by no means out of character that Jade would take her guitar, and sing to the dove. The dove in turn approached quite closely, listened attentively to four songs, hopped over cooed at us both individually, then flew up and away into the early evening sunset. 2010, and the economy crashed. After 20 years of service, and as General Manager of a local custom boat building facility, Mike joined the increasing ranks of the unemployed.

2011, and Jadia and Michaels’ 25th Anniversary was approaching. Even though Mike was still out of work, the decision was made to have the white wedding that had yet to occur. Missing from the celebration would be Jade’s father, Ed, Mike’s mother, Sheila, who passed the year before, and Jadia’s sister, Joy, who passed in January of 2011. Remembering the dove in the back yard, Jade had thought to include a dove release in the upcoming ceremony. We were both surprised to learn that no company in the Portland and Vancouver areas offered this service, and looked further a field. A company was located in Des Moines, WA, White Dove Release, owned and operated by Michael McAndrews. A call to him confirmed that we were out of his service area, however he mentioned that he did have inquiries from the Portland Area.

​So, a quick assessment: Michael, introverted: mechanically orientated; business knowledgeable; numbers driven; capable of building almost anything (with previous experience obtained from building custom yachts; building our home, shop, and other buildings, doing ALL of the work with our own hands); focused. Jadia, extroverted: creatively orientated; artist/graphic artist/photographer/marketer, extensive animal knowledge and love (Pre-Vet medicine in college & technician for large, small and exotic animal practice) and communicator with extensive social networking ability. As a couple, combining their complimentary skills, this seemed a good match for tackling an open niche business opportunity. In spite of requiring extensive initial and ongoing time investment, the decision was to take the financial risk and make the leap of faith, onto many pairs of white wings. Our mission is to bring a sense of promise and hope to others, lifting their hearts, and providing emotional impact for all that gather to celebrate the phases of life’s journeys.